31-year-old Belgian Frédéric Vervisch will compete as an Audi Sport driver in the WTCR as well. The 2008 ATS Formula 3 Cup winner and Audi Sport customer racing GT3 campaigner will continue to drive for Comtoyou Racing. Last year, the squad based in Waterloo, Belgium, relied on Vervisch in the TCR International Series as well. Three teammates complete the lineup. 23-year-old Frenchman and TCR International Series race-winner Aurélien Panis, 25-year-old Belgian Denis Dupont, who is supported by the Royal Automobile Club Belgium (RACB), and 28-year-old Frenchman Nathanaël Berton – the 2016/17 champion in the Trophée Andros ice racing series – will contest the events as privateer drivers. 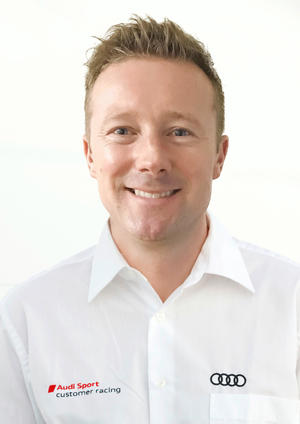 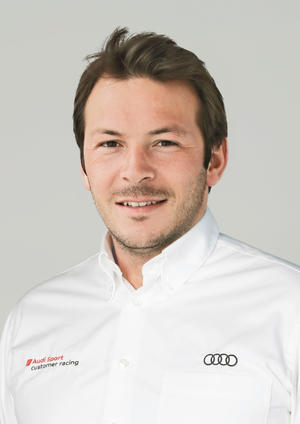 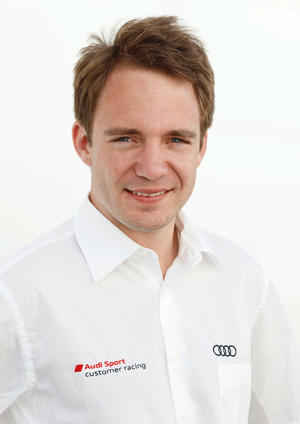 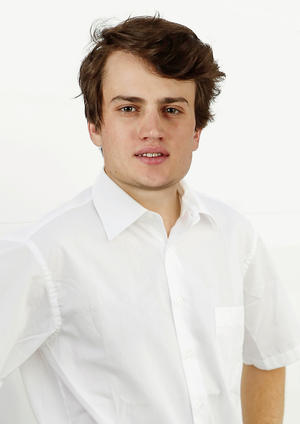 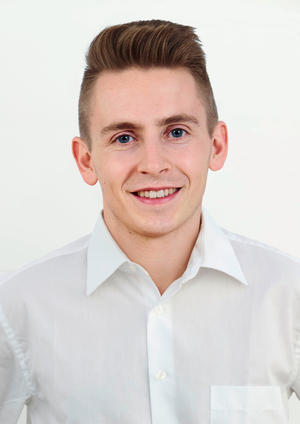 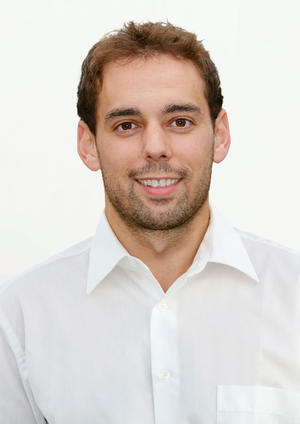 “We look forward to the strong competition in the new racing series which is an attractive stage for many manufacturers in touring car racing,” says Chris Reinke, Head of Audi Sport customer racing. “Our teams and drivers bring valuable experiences from touring car racing and other disciplines to the grid, so we intend to battle for the titles in the drivers’ and teams’ classifications.”

The provisional calendar encompasses nine events on four continents, each with three races per weekend.